It was February and I found myself sitting in a hospital at Kosair.  Meryl and Kate were just nine months old and RSV had struck.  Corey was home taking care of the boys, and I had befriended a nurse, whom I would come to love.  Our casual conversations entailed “farm life,” and Sandy informed me that she bought her beef from a “Real Cowboy,” “No really,” she exclaimed, “he wears the hat and everything!”  I grabbed my phone, scrolled through my pictures and said, “Does he look like this?”  We both laughed and I attested, that the Marlboro Man was, in fact, my Father.

My Dad, “The Cowboy on the Flatbed,” as most of you know him, is the 3D Valley Team Member I have chosen, to pay tribute to this week! So Today, Meet Steve Carr….

Steve knew what he was bound to do in life, long before a college degree or employment opportunity.  From the time he was ten years old, he was helping out on his Great Uncle’s Dairy farm for days at a time.  Anyone that has ever met my Dad can tell you his passion lies in farming, and he possesses a strong desire and the tenacity to be good at it.  So many of us walk through Life, “undecided,” awaiting direction, not Steve Carr; Steve knew exactly what he was meant to do from early childhood, and he was sprinting toward a life filled with green pastures and livestock! In 1967 he enrolled at Michigan State University and was accepted into the Animal Science Program.  He still stands strong behind those Spartans!

Post College, he found himself in Arthur, Nebraska heading a large cattle ranch, and riding bulls as a pastime in local rodeos.  If you have a moment, ask him to tell you the story of “Snake Eyes,” a childhood favorite of mine.  He served his time in Vietnam, and eventually was discharged and sent on his way from Fort Campbell, Kentucky.  On his route back to his hometown of Paw Paw, Michigan, he unmistakably fell in love with what he saw as pristine cattle country.  Steve had found his home in the foothills of Southern Indiana.  He continued to manage other substantial farm operations, the whole time longing to have his own.  Eventually, he began his own livestock farm, and then came the beginning of what he had dreamt of his entire life.  Steve raised cattle, pigs, quarter horses, and manifested and interest in Belgian Draft horses, which he still uses on the Farm today.

3D Valley started out as a commercial cattle operation.  Steve was Feeding out over 2,000 head of cattle over a 12 month time span.  As time went by, Carr could see there was a growing market for healthier beef from cattle raised in a more natural environment, along with a growing demand for locally sourced products.  It was not the way he had raised cattle in the past, but he knew it could be done.  Making this transition to an All Natural herd, a bit of a risky venture.  The risk paid off in more ways than he could have imagined.  The shift from feedlots to an abundance of open space, with a surplus of clover, rye, and alfalfa, kept his livestock “naturally healthy,” and was a key to bringing his daughters Jo, Leigh, and Morgan back to the Farm.

Today, Steve has been a noted guest speaker at both the State and National level Grass and Forage Conferences.  He holds a passion for what he is doing, and wants to share with others.  He is humbled that he has had the opportunity to experience both ends of the agricultural spectrum.  And each Evening, as the sun sets over 3D Valley, you will find Steve Carr routinely leaning up against many a fence post, looking out at his grass-fed herd, and a field of high-quality forages; he smiles and knows he’s exactly where he was meant to be. 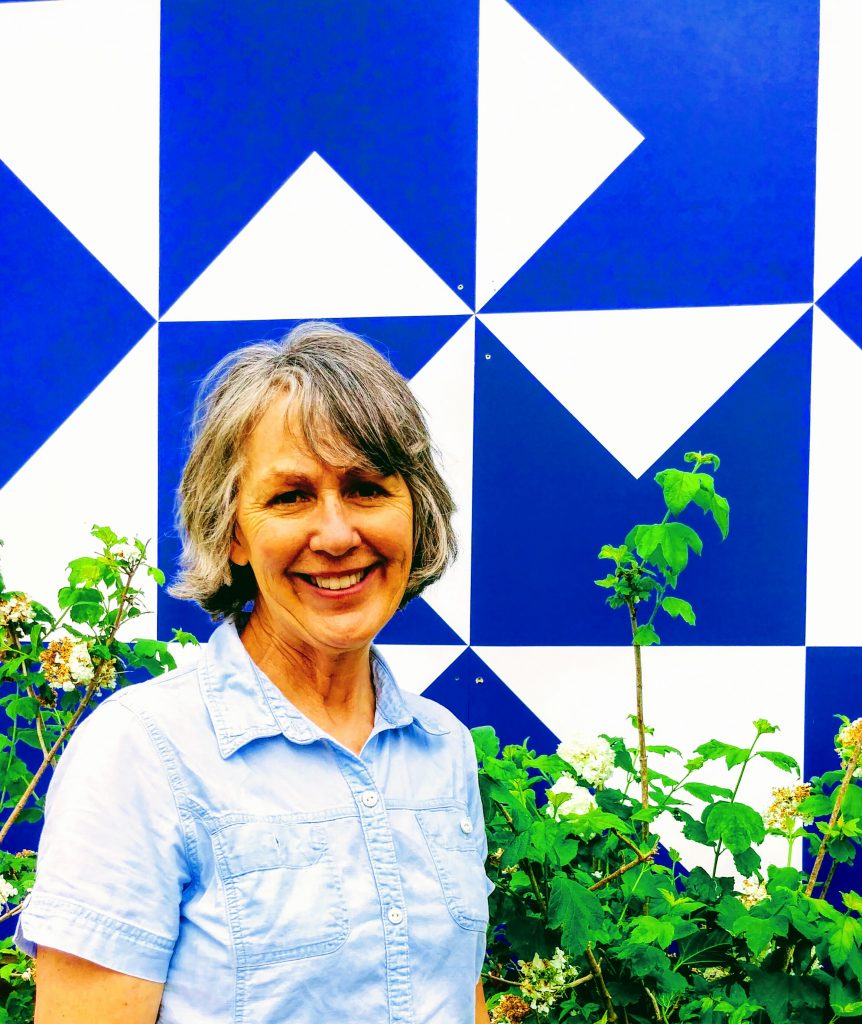 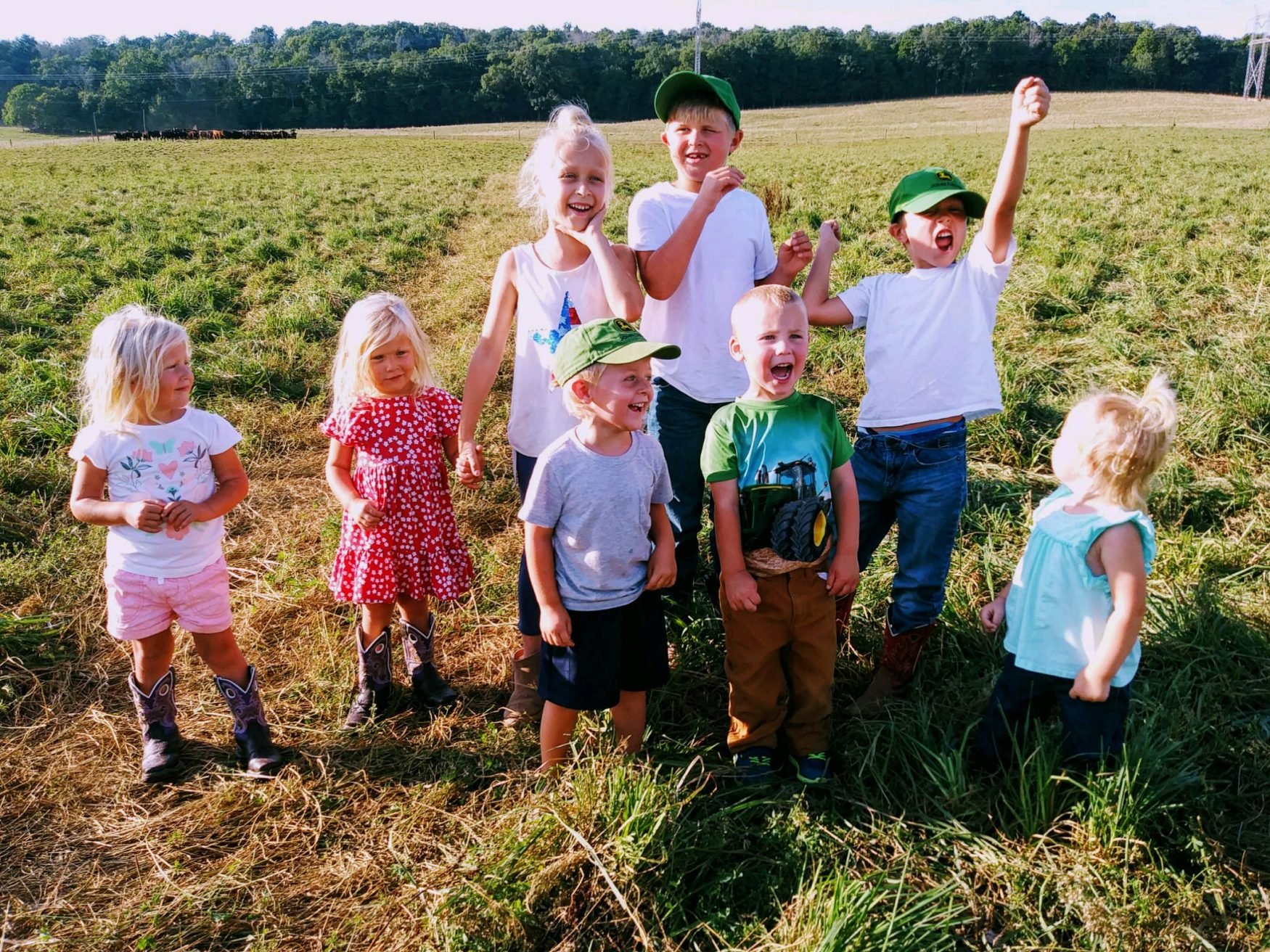